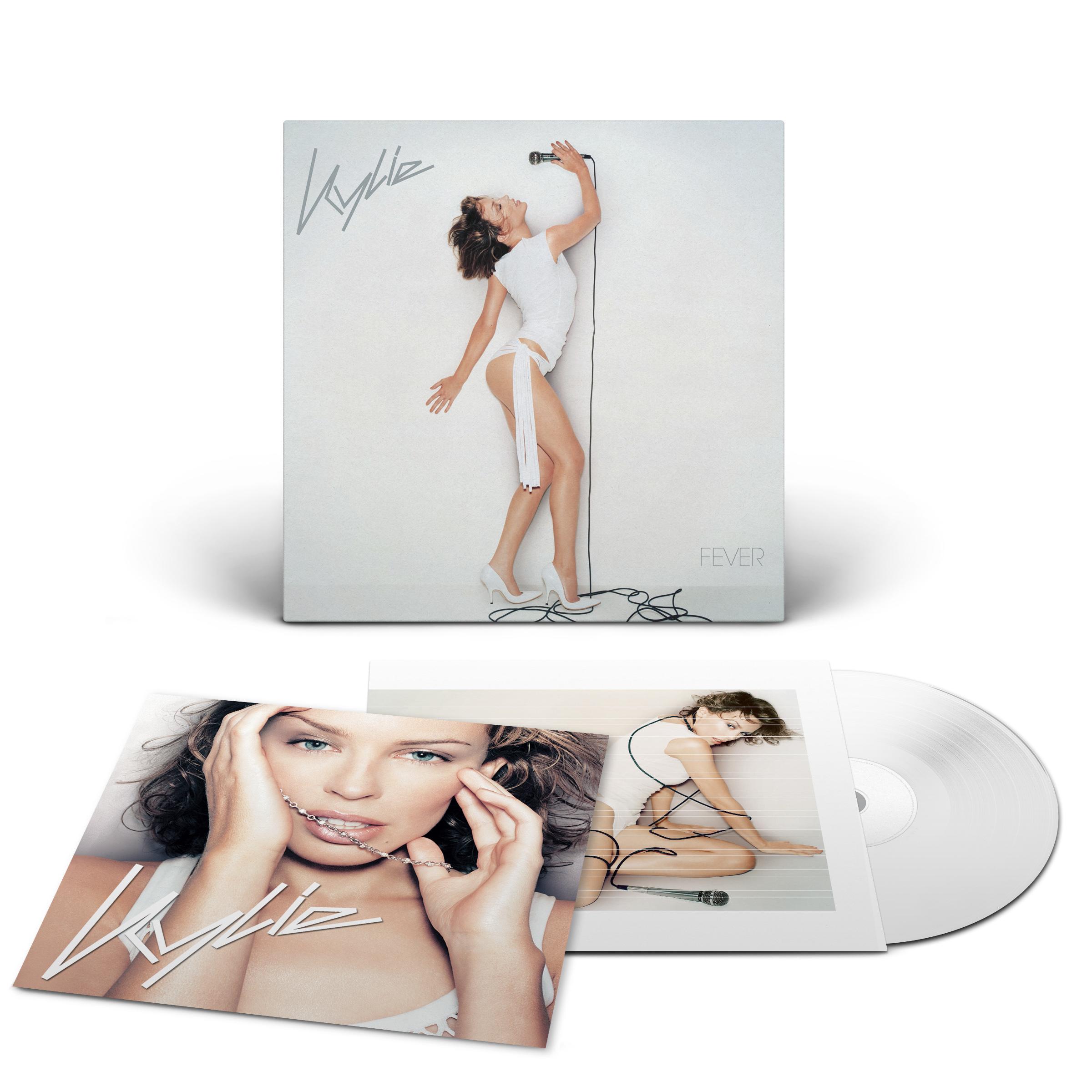 To celebrate 20 years since the release of Kylie Minogue’s sensational album Fever, a special 20th anniversary edition of the album will be released on white vinyl including a print.

Following the immense success of Light Years, Kylie returned the following year with an album that would go on to be one of the most important and influential records of the 21st century. In collaboration with writers and producers such as Cathy Dennis, Richard Stannard, Julian Gallagher, Ash Howes, Rob Davis and many more, it led to colossal global chart success, winning Kylie both International Album and International Female Solo Artist at the 2002 Brit Awards.

Featuring Kylie’s iconic hit ‘Can’t Get You Out Of My Head’ which amassed a staggering 40 number ones across the globe, as well as ‘It’s In Your Eyes’ and ‘Love at First Sight.’

1. Come Into My World