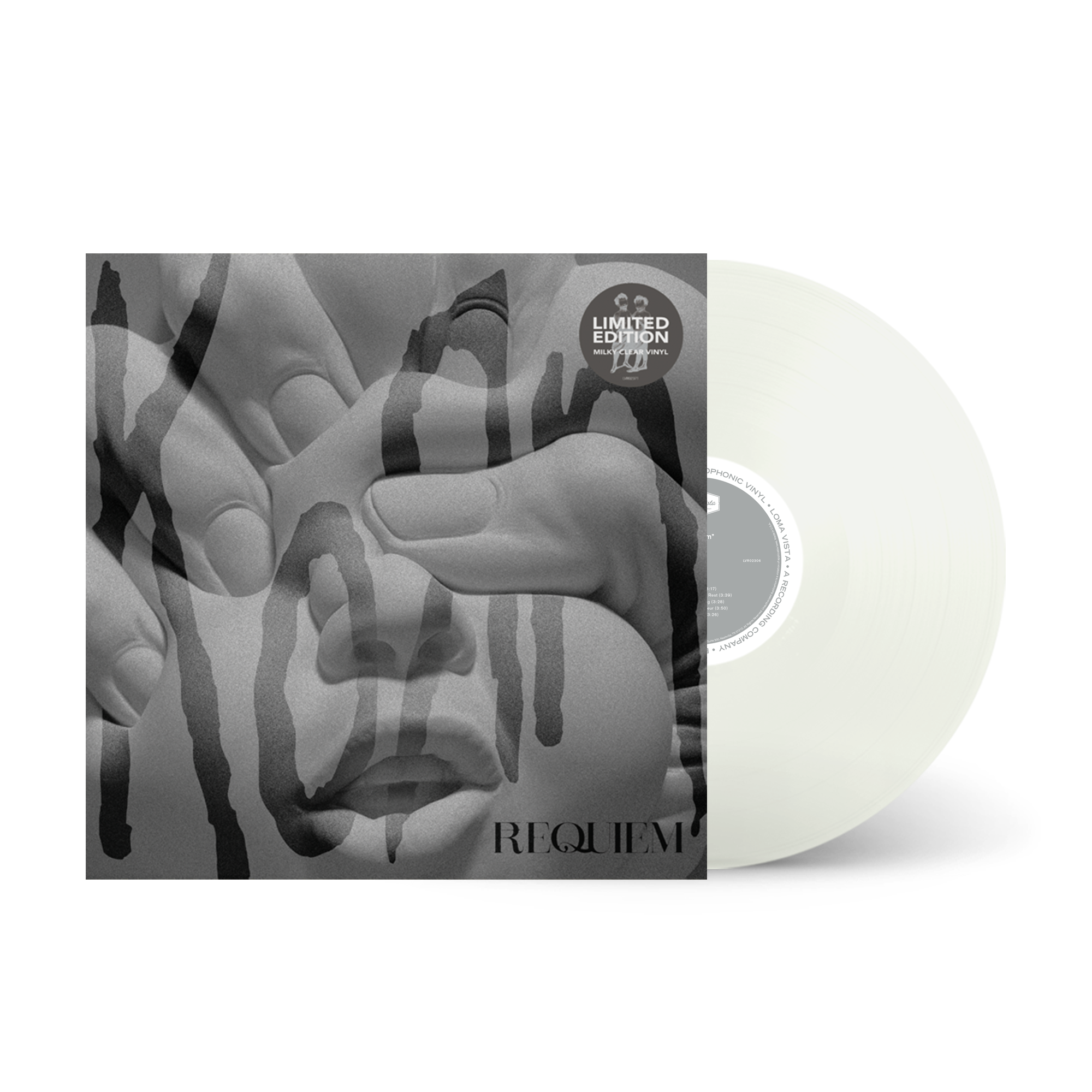 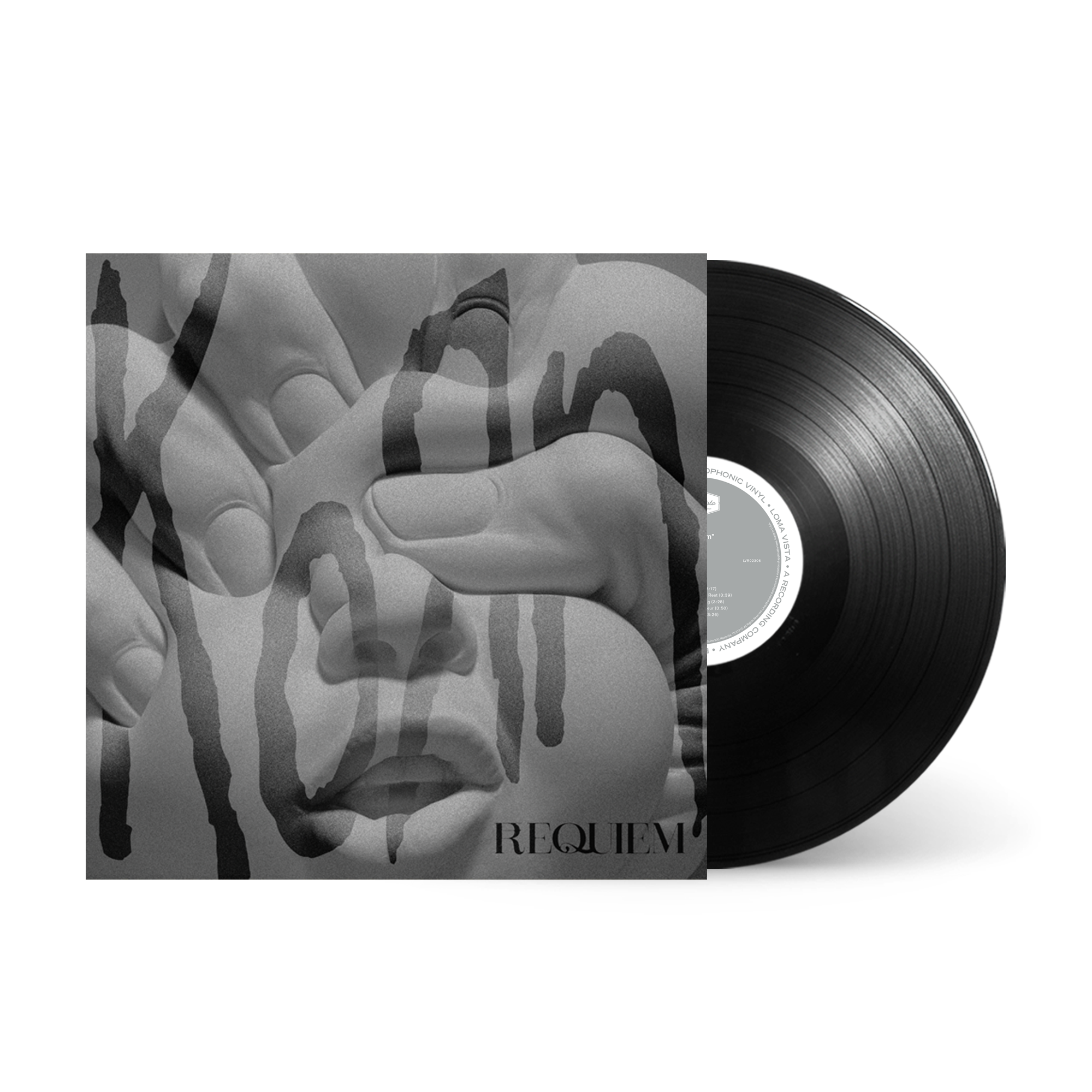 KORN changed the world with the release of their self-titled debut album. It was a record that would pioneer a genre, while the band’s enduring success points to a larger cultural moment. The FADER notes, “There was an unexpected opening in the pop landscape and KORN articulated a generational coming-of-angst for a claustrophobic, self-surveilled consciousness. KORN became the soundtrack for a generation’s arrival as a snarling, thrashing, systemically-restrained freak show.”

Since forming, KORN has sold 40 million albums worldwide, collected two GRAMMYS, toured the world countless times, and set many records in the process that will likely never be surpassed. Vocalist Jonathan Davis, guitarists James “Munky” Shaffer and Brian “Head” Welch, bassist Reginald “Fieldy” Arvizu, and drummer Ray Luzier, have continued to push the limits of the rock, alternative and metal genres, while remaining a pillar of influence for legions of fans and generations of artists around the globe.

The level of KORN’s reach transcends accolades and platinum certifications. They are “a genuine movement in a way bands cannot be now,” attests The Ringer. They represent a new archetype and radical innovation, their ability to transcend genre makes barriers seem irrelevant.