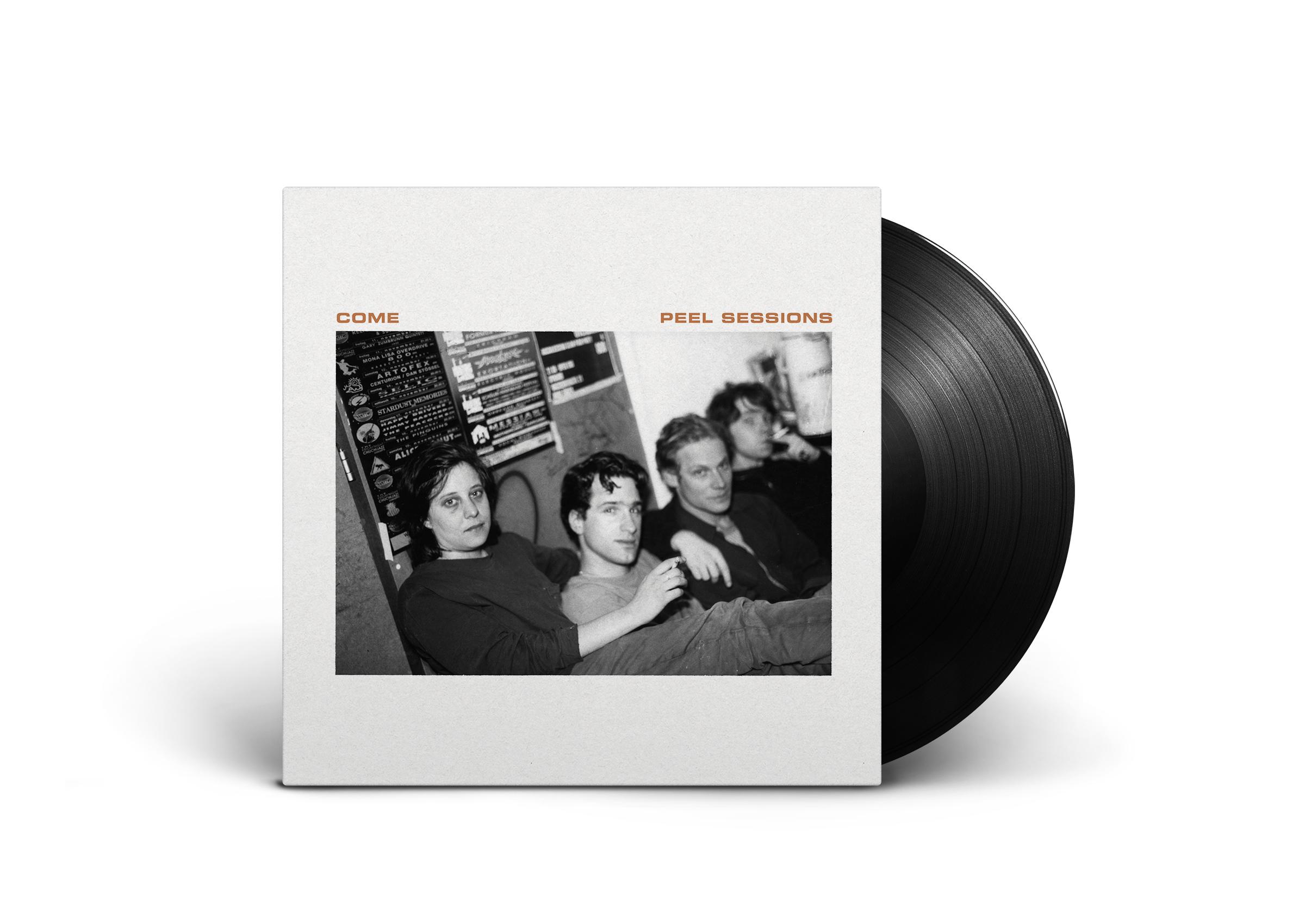 'Devastating, with slow, burning songs that shudder and wince'

Peel Sessions is an essential nine-track set catching Boston's mighty Come at the peak of their powers. The collection includes two sessions recorded for John Peel in both 1992 and 1993, plus a previously unreleased live track 'Clockface' from 1991, unwrapping the blueprint of their sonic idealism. Raw, loud and live, exactly where the band's dissonant blues noise rock originates.

1992's four track session is direct from their debut; but more mangled, strangled and abrasive. The follow-up set from a year later includes live favourite 'Mercury Falls' and 'City Of Fun' neither of which surfaced as studio recordings.