British music icons, Duran Duran have sold over 100 million records, had 18 American hit singles, 21 UK Top 20 tunes and have continued to perform to huge concert audiences around the world since the band first formed in 1980.

Consistently fusing art, technology, fashion and a signature sense of style with their unique and infectious brand of music, singer Simon Le Bon, keyboardist Nick Rhodes, bassist John Taylor and drummer Roger Taylor have proven themselves timeless, always innovating and reinventing, to remain ahead of the curve.

New album FUTURE PAST is the highly anticipated 15th studio album from Duran Duran and boasts esteemed producers Erol Alkan, Giorgio Moroder and Mark Ronson behind the board. It features special guests Graham Coxon of Blur on guitar, Mike Garson from David Bowie's band on piano, and guest vocals from Lykke Li, with more exciting collaborations to be announced.

£4.95
Sleeve = VG  Record = VG (mark to Side 2 but superficial with no impact on play)
View details
ADD TO BAG 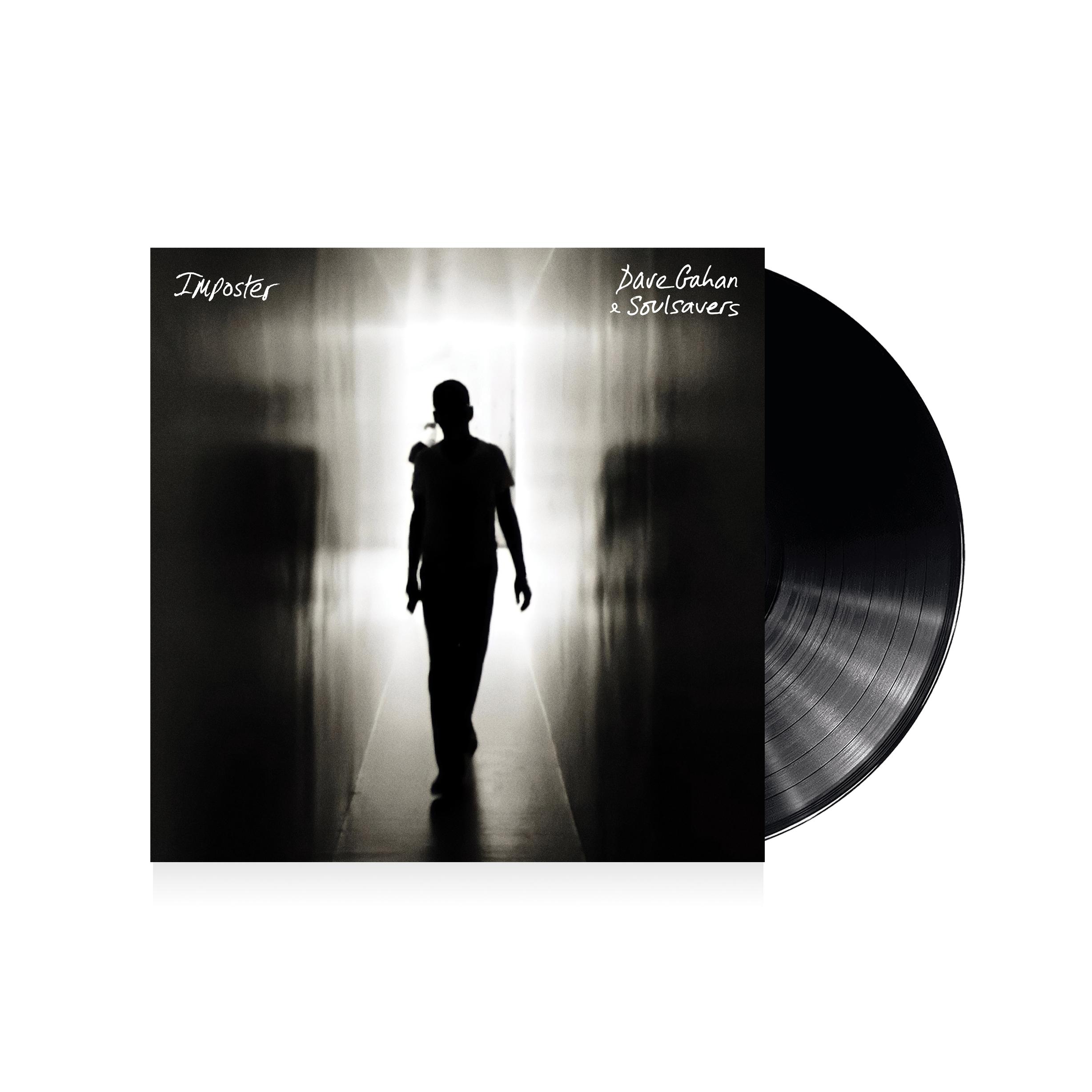 THE STYLISTICS - The Best Of - Vinyl LP

THE STYLISTICS - The Best Of - Vinyl LP

£22.95
Fever is the eighth studio album by Australian singer Kylie Minogue, released on 1 October 2001 in Australia and the United Kingdom by Parlophone. The...
View details
ADD TO BAG

£23.95
Indies Exclusive with Bonus 7" (£23.95)A Bit of Previous is the tenth studio album by Belle and Sebastian and their first full-length in seven years. ...
View details
ADD TO BAG