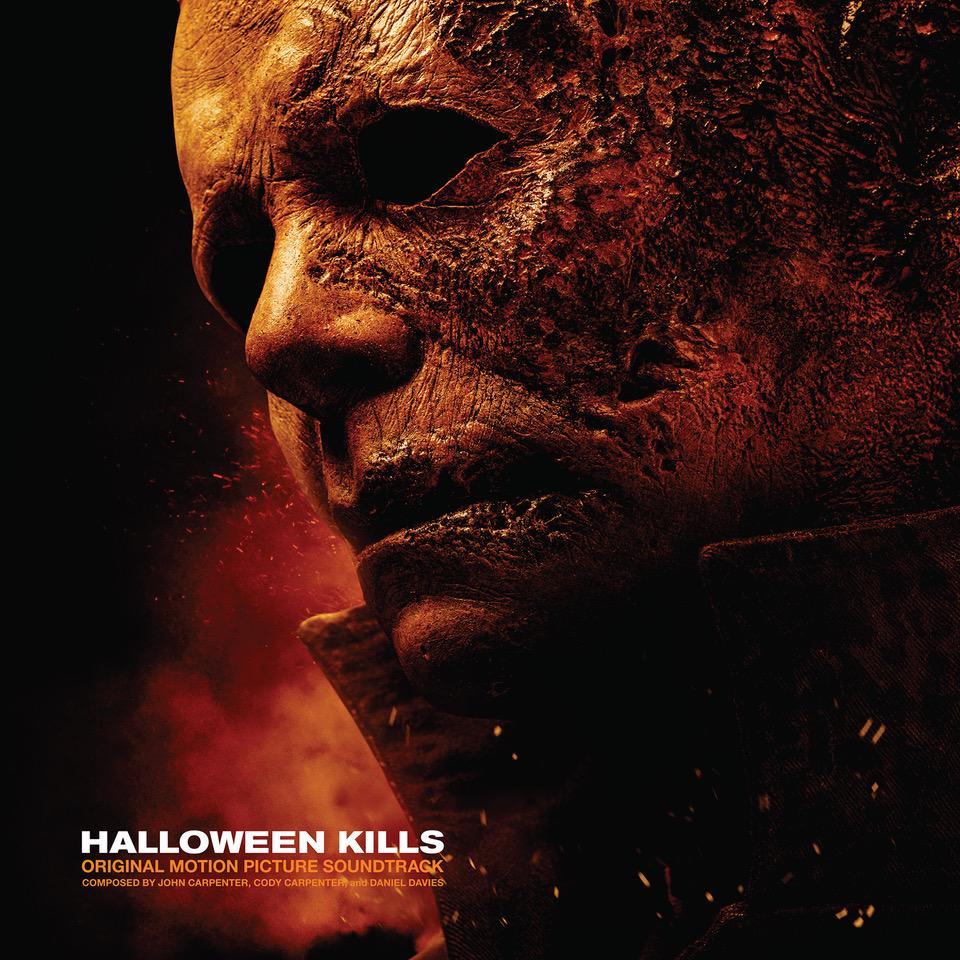 In 2018, David Gordon Green’s Halloween, starring icon Jamie Lee Curtis, slaughtered the box office, earning more than $250 million worldwide, becoming the highestgrossing chapter in the four-decade franchise and setting a new record for the biggest opening weekend in history for a horror film starring a woman. The film had the distinction of being the first film in the series with creator John Carpenter’s direct involvement since 1982’s Halloween III: Season of the Witch. Carpenter served as an executive producer, a creative consultant, and, thrillingly, as a soundtrack composer, alongside his collaborators from his recent solo albums, Cody Carpenter and Daniel Davies.

Now the scream team is back for the highly anticipated follow up, Halloween Kills and Carpenter has returned to the studio with son Cody Carpenter and godson Daniel Davies to further expand on the iconic score that forever changed the course of horror cinema and synthesizer music. The 2018 Halloween movie soundtrack received unanimous praise and brought a rich and ominous depth to the original theme music that was famously recorded on a shoestring budget in 1978. The trio utilized an array of software synths, vintage analogue equipment, and live instrumentation including a Dave Smith OB-6, bowed guitar, Roland Juno, Moog, Roland System 1, Roland

System 8, different guitar pedals, mellotron, and piano. Now with the Halloween Kills score director Green has pushed the musicians to be more experimental and take their modern sound to a chilling new level.

Standout tracks like “Unkillable” and “Rampage” feature skittering synths over deep four on the floor bass that create a full psychosis of dread before the guitars smash into the song like a semi creating a confusion over whether to headbang, dance, or run for you life. More tragic songs like “Michael’s Legend” and “Strode’s at the Hospital” showcase exquisite and delicate piano playing and prove the range of orchestration this team is capable of executing with mastery and vision. Like all of Carpenter’s legendary soundtracks Halloween Kills features incredible standalone music that like their Lost Themes trilogy of music made for imaginary films can be enjoyed thoroughly with or without the context of the film. 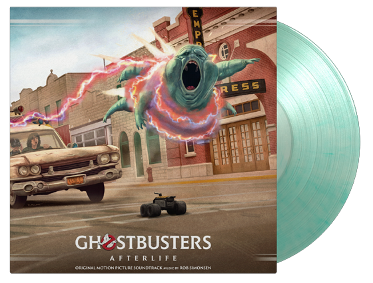 £31.95
This is a pre-order with a release date of 24th June 2022Your order is anticipated to be with you on or just after this release date.Ghostbusters: Aft...
View details
ADD TO BAG 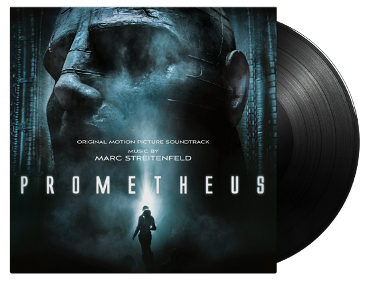 £34.95
This is a pre-order with a release date of 10th June 2022Your order is anticipated to be with you on or just after this release date.Prometheus is the...
View details
ADD TO BAG 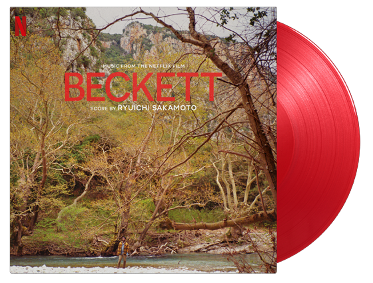 £29.95
This is a pre-order with a release date of 17th June 2022Your order is anticipated to be with you on or just after this release date.Beckett is a 2021...
View details
ADD TO BAG 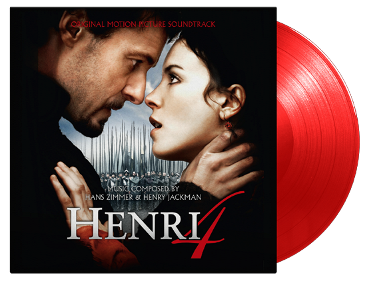 £34.95
This is a pre-order with a release date of 17th June 2022Your order is anticipated to be with you on or just after this release date.The 2010 war dram...
View details
X
This website uses cookies to ensure that you get the best experience on our website. Read our privacy policy.
I accept