Continue shopping
Free UK Postage for all orders over £65. Please select this from the options at checkout! 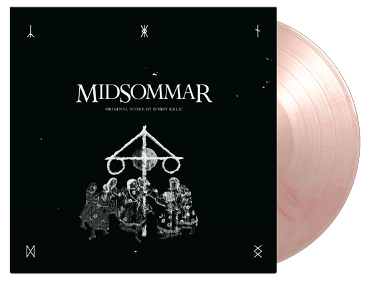 Midsommar  is  a  folk  horror  film  written  and  directed  by Ari Aster. It follows a couple (played by Florence Pugh and Jack Reynor) and their friends who travel to Sweden for a festival that occurs only once every 90 years, only to find out that it’s part of a Scandinavian pagan cult. The film was released in 2019 to positive reviews. Music plays a key role in the film. The score was created by Bobby Krlic, a.k.a. the Haxan Cloak, who has also produced for Father John Misty, Goldfrapp, Troye Sivan, Björk and many more. Rather than creating a typical horror score, Krlic made beautiful and harmonious compositions that complement the film’s setting in rural Sweden, while still maintaining an unsettling sense of terror.

Midsommar is available as a limited edition of 1000 individually numbered copies on white & red marbled vinyl and includes a printed innersleeve. This is the second pressing following the 1st selling out almost instantly. 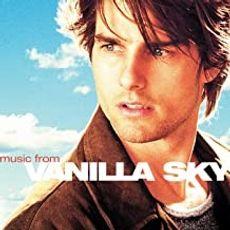 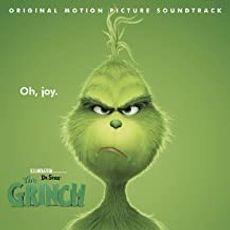