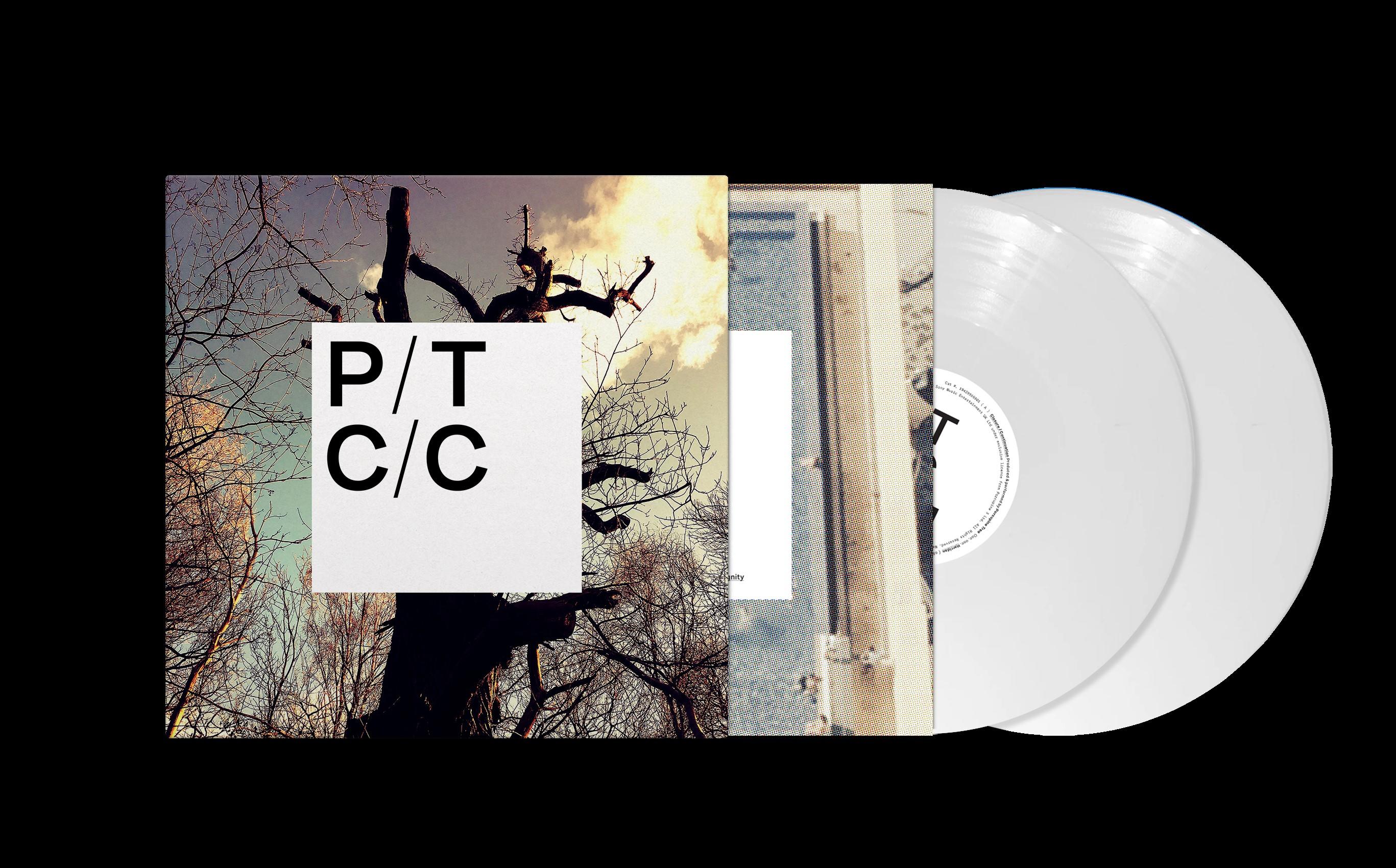 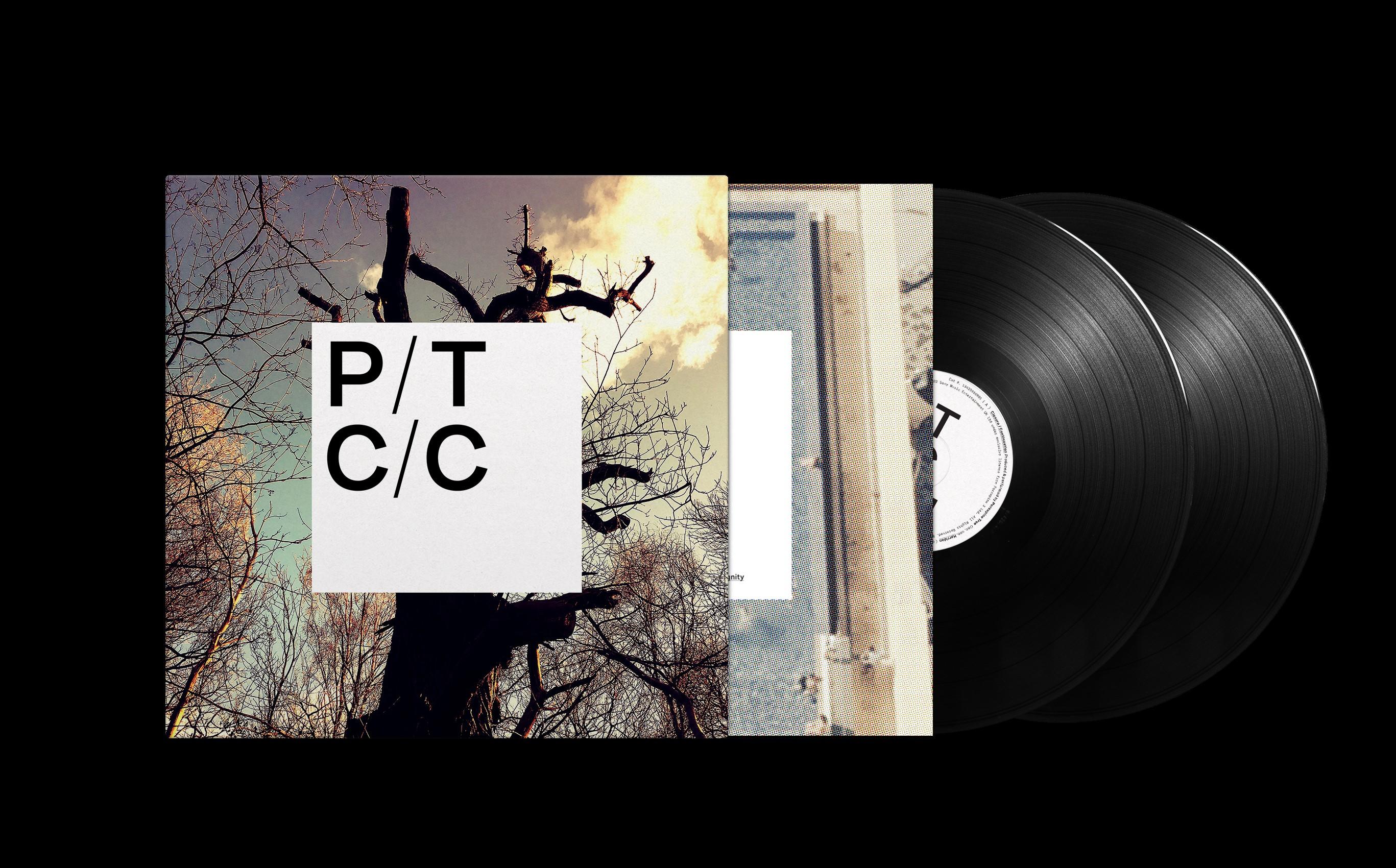 First dreamt up by Wilson in 1987 as an outlet for experimental recordings he was making outside of his synth-pop duo No-Man, Porcupine Tree expanded to become a proper band in the early ’90s in order to further explore his ideas both on record and on stage.

Over the years Porcupine Tree have constantly evolved as their expansive music has shifted from pastoral psychedelic rock and ambient electronic soundscapes to experimental pop and eventually - with “21st century masterpiece” In Absentia (Classic Rock) - a propulsive metal sound all of their own. Their latter records effortlessly combined each of those genres and allowed Porcupine Tree to occupy a musical universe unique to them.

They released ten albums between 1992’s On The Sunday of Life and 2009’s The Incident. The band entered a period of hiatus following their biggest live show up to that point at the Royal Albert Hall in October 2010.

Alongside a comeback to the recording studio to capture the album, in support Porcupine Tree are set to announce a return to arena stages. This will see them tour the UK and Europe in October and November 2022.